Specialising in the Development, Build and Operation of energy projects up to utility scale, our business reputation is built on meeting the needs of our customers. We evaluate each project and take a pragmatic engineering approach that meet or exceed our customers’ expectations. Our team are constantly developing and reviewing engineering estimates of energy savings for energy efficiency, renewable energy and demand response measures and programs. 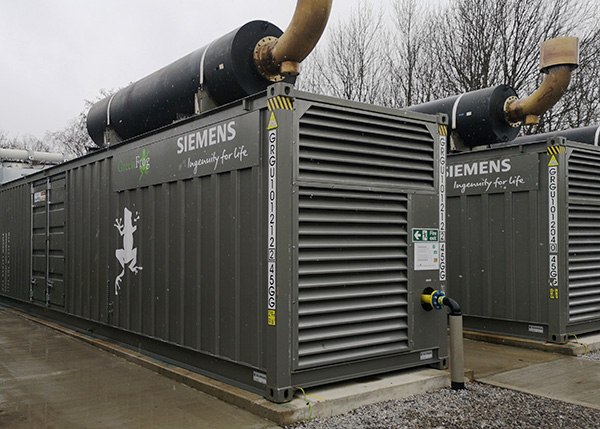 Genovate have a proven track record in developing large scale energy projects, totalling in excess of 2GW of distributed power generation. We have grown organically through a bold and agile strategy for transforming and implementing new ideas which is reflected in our way of doing business; our business model means we are swift to respond to opportunities.

Celebrated every year on the 11th of February,  the International Day of Women and Girls in Science aims to promote the participation of women and girls in science, technology, engineering and maths (STEM) and to raise awareness of the contributions, women have made in STEM to date. 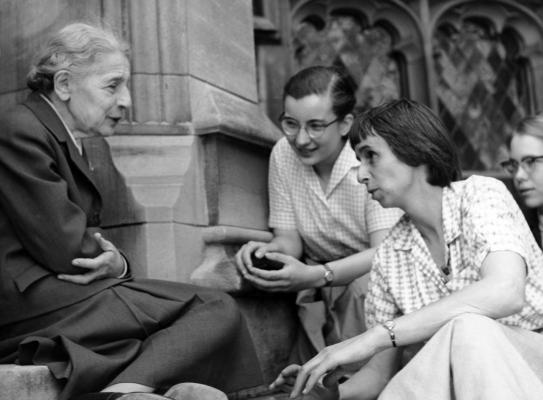 According to the UN, who organise the event each year, women account for 40 per cent of graduates in the field of computer science and just 28 per cent of engineering graduates.

In cutting edge research areas such as artificial intelligence, only about one in five professionals (22 per cent) is a woman, and women form a mere 12 percent of the membership of national science academies, as per statistics by the United Nations.

In honour of this day, we’ve listed eight inspiring quotes from women in STEM.

1.           Francoise Barre, a virologist and the winner of the 2008 Nobel Prize in Physiology or Medicine.
"Certain people – men, of course – discouraged me, saying [science] was not a good career for women. That pushed me even more to persevere."

2.           Barbara McClintock, cytogeneticist and winner of the 1983 Nobel Prize in Physiology or Medicine
"If you know you are on the right track, if you have this inner knowledge, then nobody can turn you off... no matter what they say."

3.           Rosalind Franklin, chemist and X-ray crystallographer
“Science and everyday life cannot and should not be separated."

4.           Mae Jemison Physicist and astronaut
"Don't let anyone rob you of your imagination, your creativity, or your curiosity." 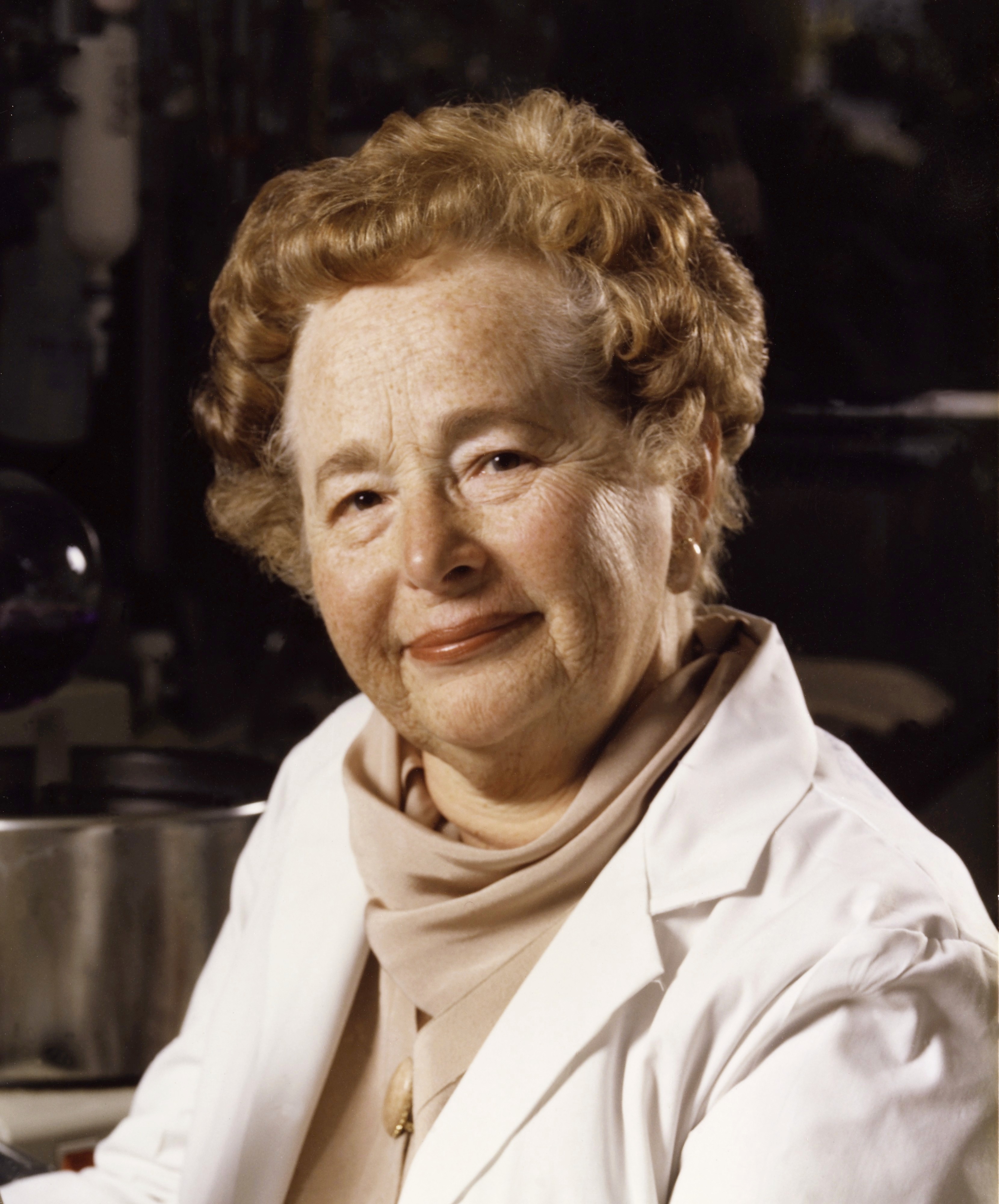 6.           Gertrude B.  Elion, pharmacologist, and winner of the 1988 Nobel Prize in Physiology or Medicine
"I hadn't been aware that there were doors closed to me until I started knocking on them."

7.            May-Britt Moser, neurologist and winner of the 2014 Nobel Prize in Physiology or Medicine
"With men you're expected to do well and get the support, but for females, you have to sacrifice something in a different way from men... I think it's very important for other women to see that I have had success." 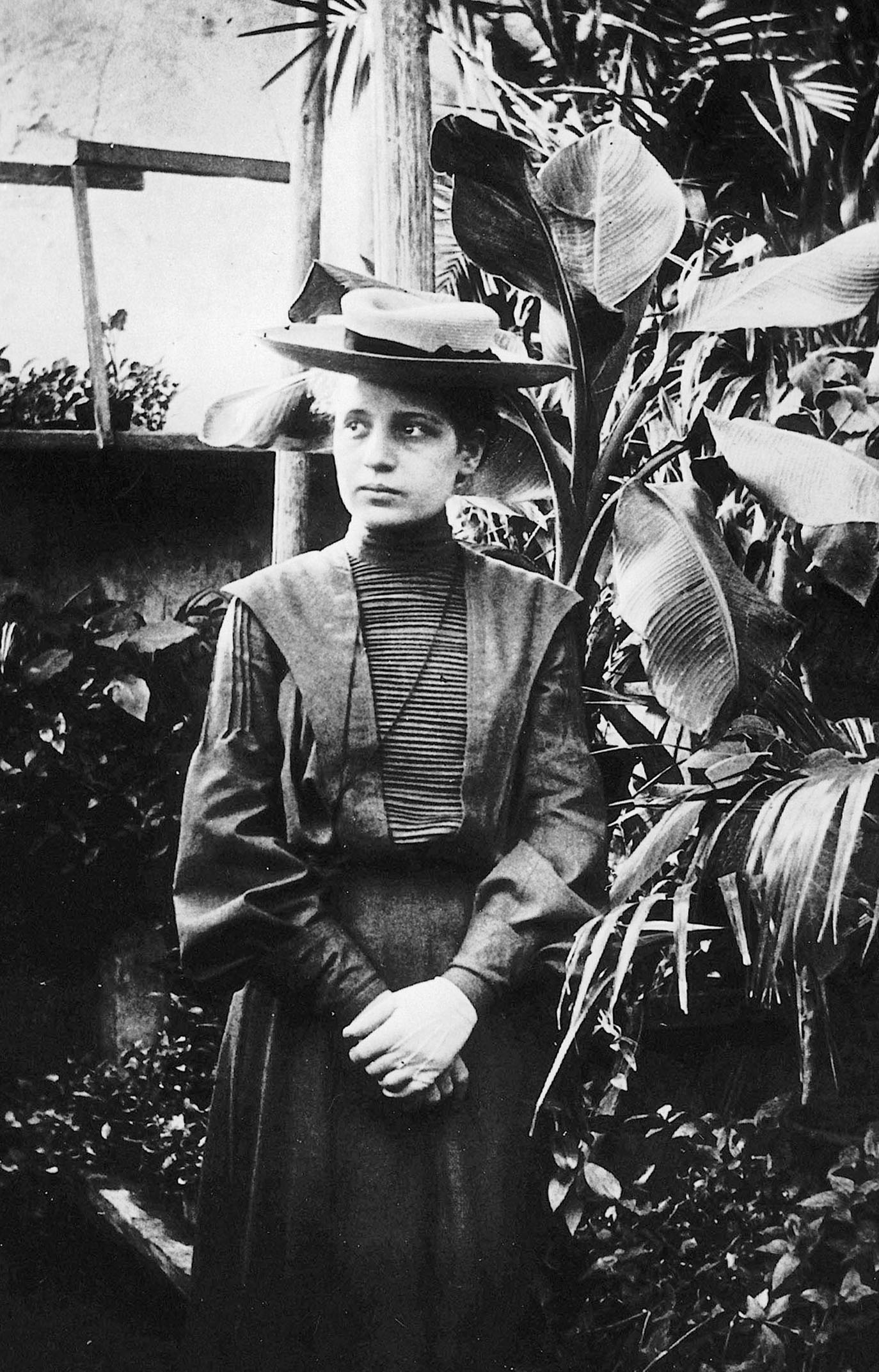 Celebrated every year on the 11th of February,  the International Day of Women and Girls in Science aims to promote the participation of women and girls in science, technology, engineering and maths (STEM) and to raise awareness of the contributions, women have made in STEM to date.

Genovate Power Solutions, who specialise in the delivery, operation and maintenance of large-scale energy projects, and Crest Energy who own and operate the sites, have this week announced a 5-year partnership. 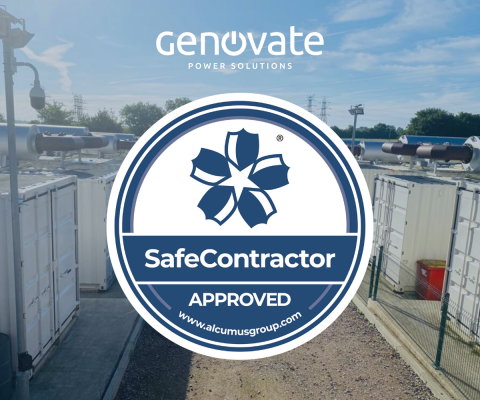 We are proud to announce that Genovate Power Solutions has again been awarded accreditation from Alcumus SafeContractor for achieving excellence in health and safety in the workplace. 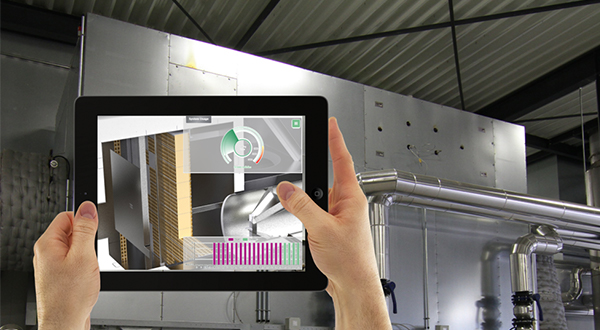 Monitor and upgrade your SCR unit remotely with Hug Connect

What we’re doing to help you reduce your emissions

At Genovate Power Solutions, we take reducing emissions seriously. As the UK moves towards Net Zero, none of us can afford to do nothing. 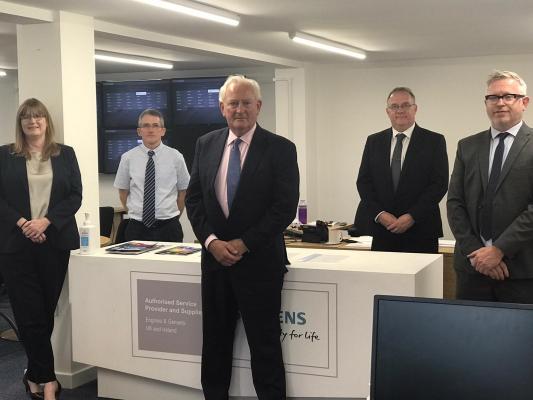 Genovate Power Solutions is delighted to have opened our new Staffordshire offices and Service Hub.